Specialist in tax law, including methodological issues. He specialises in issues related to the legal application of legislative provisions on taxes and duties. He has extensive experience in arbitration court proceedings on tax disputes. He represents the interests of taxpayers (consolidated groups) and corporations with regulatory (fiscal) agencies, including the appropriate expenditure of budget funds and the accuracy, completeness and timeliness of the payment of taxes and duties. He has represented the interests of well-known taxpayers, including regional taxpayers, at the structural (territorial) divisions of the tax authorities and treasury, as well as in arbitration courts, including regional courts.

He has extensive experience in the performance (participation in tax control measures) and processing of the results of tax audits conducted of major taxpayers, including companies that are part of consolidated groups of taxpayers. 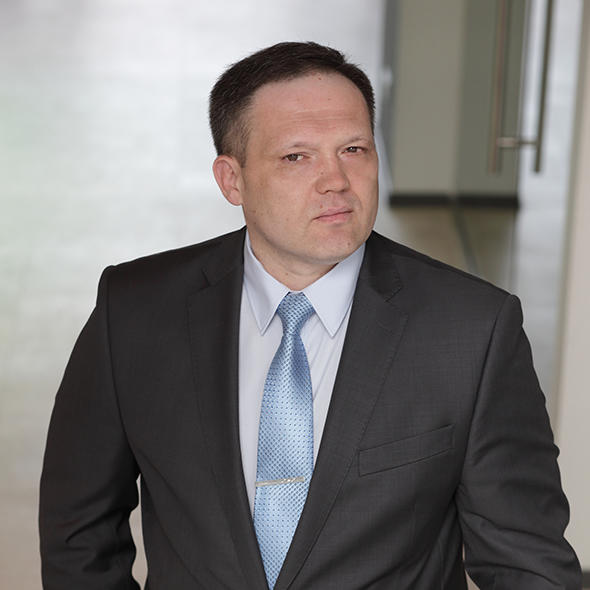